It has been a dry spell insofar as posts to this blog are concerned, but here's an excerpt from an article in Smithsonian Magazine to give you something to obsess about other than the worldwide CCP-19 (Chinese Communist Party)virus scam. (Ed.)

Artifacts unearthed at the site include jewelry, coins and pieces of silver 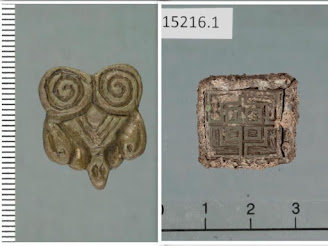 As detailed in his newly published master’s thesis, Tor-Ketil Krokmyrdal of the University of Tromsø—the Arctic University of Norway used a metal detector to locate objects dated back to the Viking Age at the Sandtorg farm in Tjelsund, located between Harstad and Narvik. 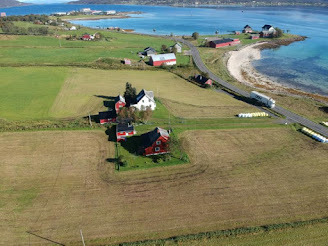 Per David Nikel of Forbes, the artifacts include jewelry, coins and pieces of silver used as currency, as well as objects likely imported from the British Isles, Finland and mainland Europe.